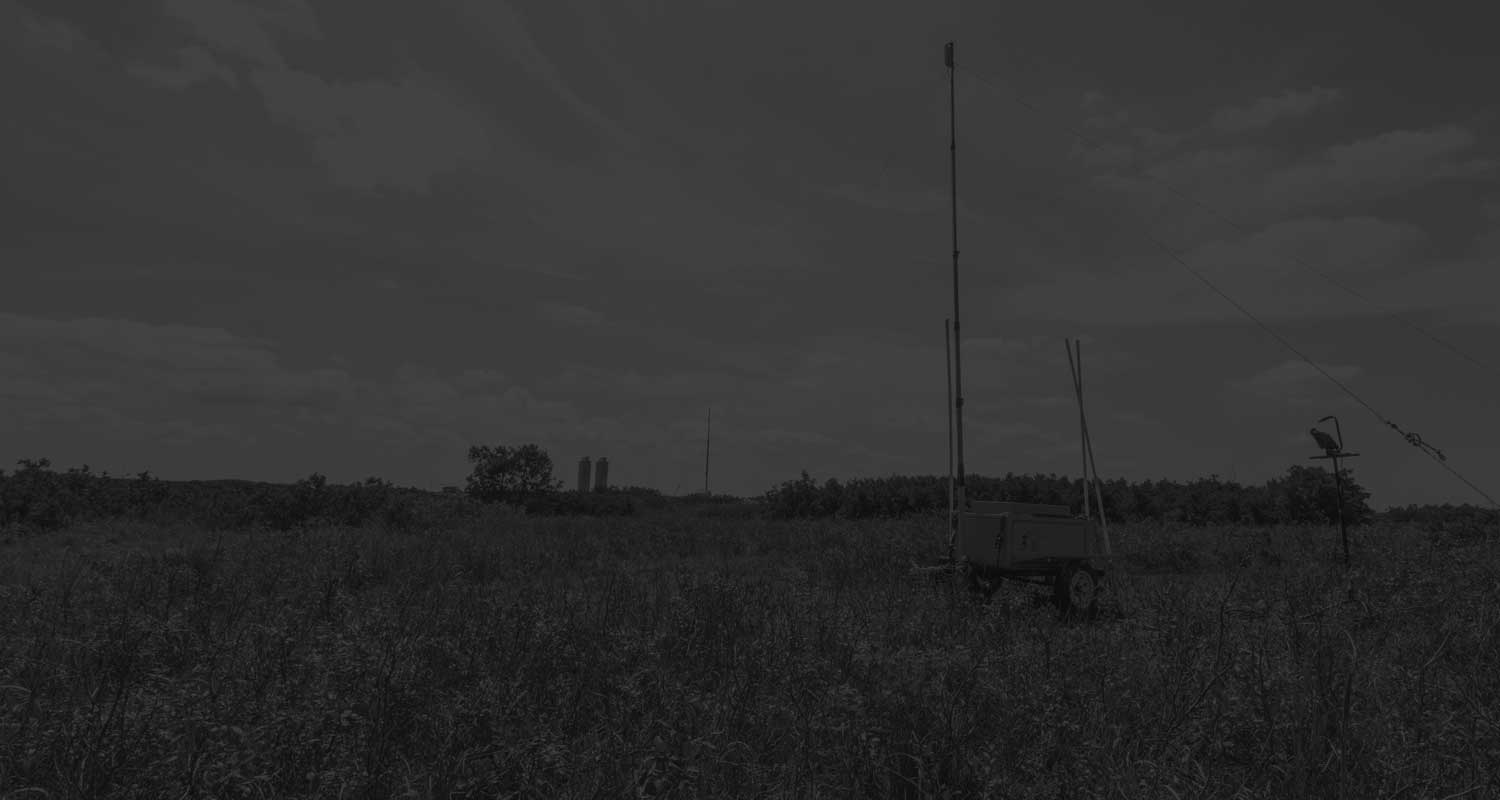 Don’t be at Fault

Deep Imaging provides the most advanced frac diagnostics tools in the field. With our real-time fluid tracking technology, operators identify problems in their well, solve them and improve profitability. Knowledge is power.

Don’t be at Fault
What goes out must come back?
Tailoring the treatment and saving big bucks

An operator was fracing a new child well that was forecasted to produce similarly to what the parent well had produced. They wanted to gain data on the reservoir interactions, so Deep Imaging was engaged to implement its fluid tracking technology as a part of the project.

As the project began it quickly became evident that it was not progressing as anticipated. Production was very low and something unexpected was happening.

With Deep Imaging’s new real-time tracking the client was able to see the problem, move to the next stage, stop degrading a well and stop spending money on a stage that was not being treated appropriately. The technology allowed for faster reaction time and resulted in greater efficiency.