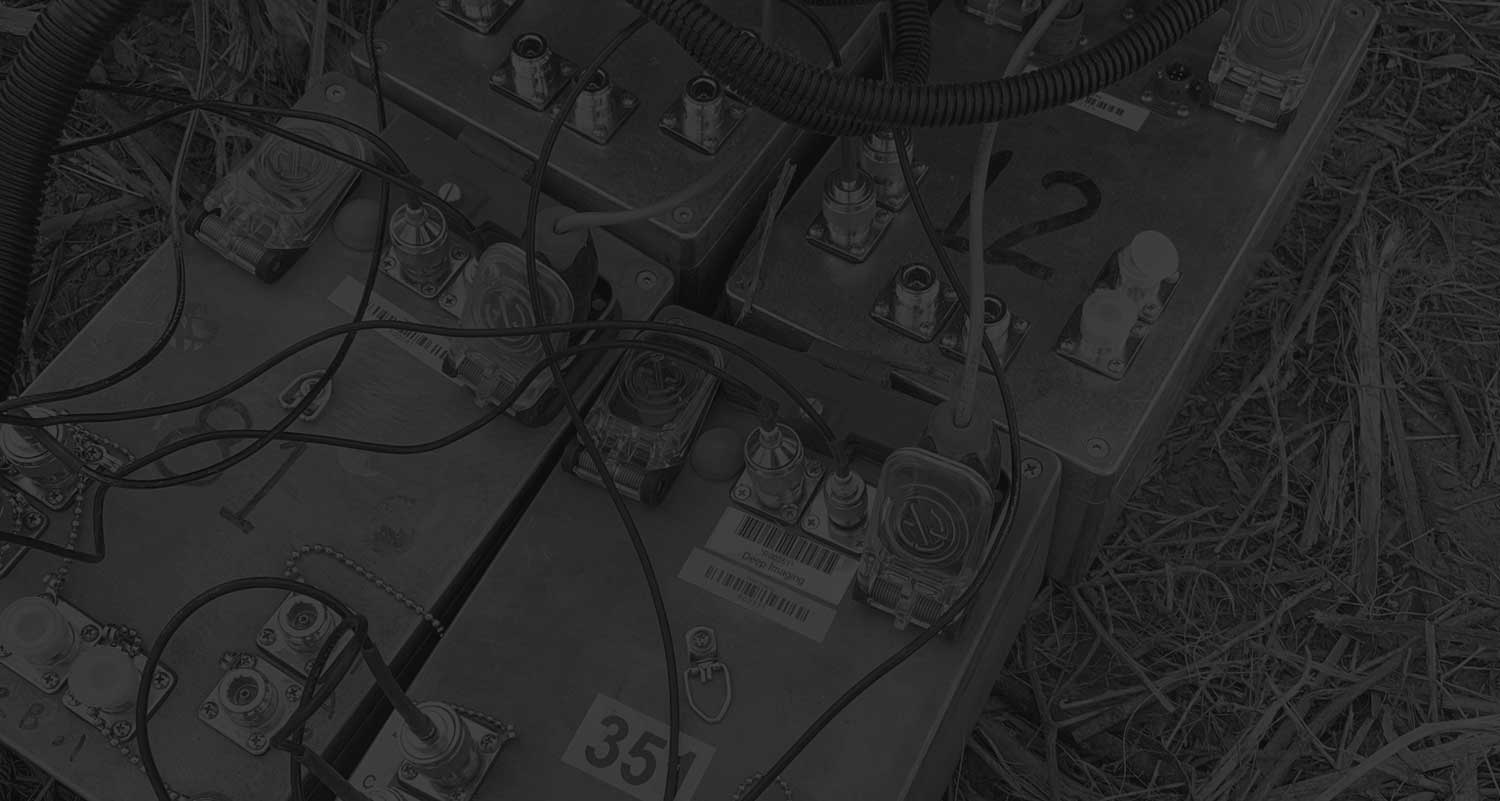 Deep Imaging provides the most advanced frac diagnostics tools in the field. With our real-time fluid tracking technology, operators identify problems in their well, solve them and improve profitability. Knowledge is power.

Don’t be at Fault
What goes out must come back?
Tailoring the treatment and saving big bucks

As a part of a recent project, Jones Energy was fracing a well in the Anadarko Basin. They had moved to tighter stage spacing (along with the industry) and questioned the impact this decision had down hole.

Partnering with Deep Imaging allowed them to map stage to stage frac fluid interaction live so they could have more data to include in their efficiency improvement workflow and future planning.

Deep Imaging recorded exactly where their frac fluid was moving in each of the 24 stages, and the results showed that the stages were not performing as expected. There was significant lateral interaction between the stages with fluid from neighboring stages bleeding into each other.

Jones Energy concluded that increased stage spacing would lead to the same production as adjacent wells. With Deep Imaging’s real-time tracking this operator would now be able to make that adjustment during the project with sizable benefits. By reducing the number of stages, Jones Energy realized significant cost savings.